On September 20, 2021 the Archer team rang the opening bell at the New York Stock Exchange to celebrate being a publicly traded company. It’s now been one year since that opening bell, and our drive to revolutionize the way we move around urban environments has been unwavering.

Shortly after receiving approval from the FAA on our G-1 certification basis and going public, we took the next big step in realizing our vision for safe, sustainable air travel. In November, Maker completed its time in the integration lab and was moved to its new home at our flight test facility. After receiving an experimental airworthiness certificate from the FAA, it was time for Maker to take to the sky.

On December 20, 2021 Maker completed its first hover test flight. During the first half of 2022 we continued to advance the systems on Maker and in July we successfully executed our critical azimuth flight tests, completing the second of its three key flight test phases.

To ensure we are developing the best, we’ve sought out the best. To lead our propulsion, high voltage, and battery efforts, we hired Dr. Michael Schwekutsch as Senior VP of Engineering. In January we announced new appointments to our technical advisory board. With an average of 46 years of experience in Aerospace and Defense, including time at NASA, DARPA, Lockheed Martin, Bell Helicopter, Sikorsky Aircraft, the strength of the board reinforced our technological advancement. Most recently, Dr. Michael Romanowski joined Archer as our Head of Government Relations, following positions at the FAA and the White House. His appointment helps form a forward-leaning position on policy and process, and continues our collaboration with regulatory organizations.

We also focused on strengthening our strategic partnerships. With Stellantis we’ve collaborated on our battery sourcing, acoustics, and manufacturing build out. To further production of our production eVTOL aircraft we entered into relationships with Hexcel for advanced lightweight composites and Honeywell for the supply of flight control actuation and thermal management technologies. 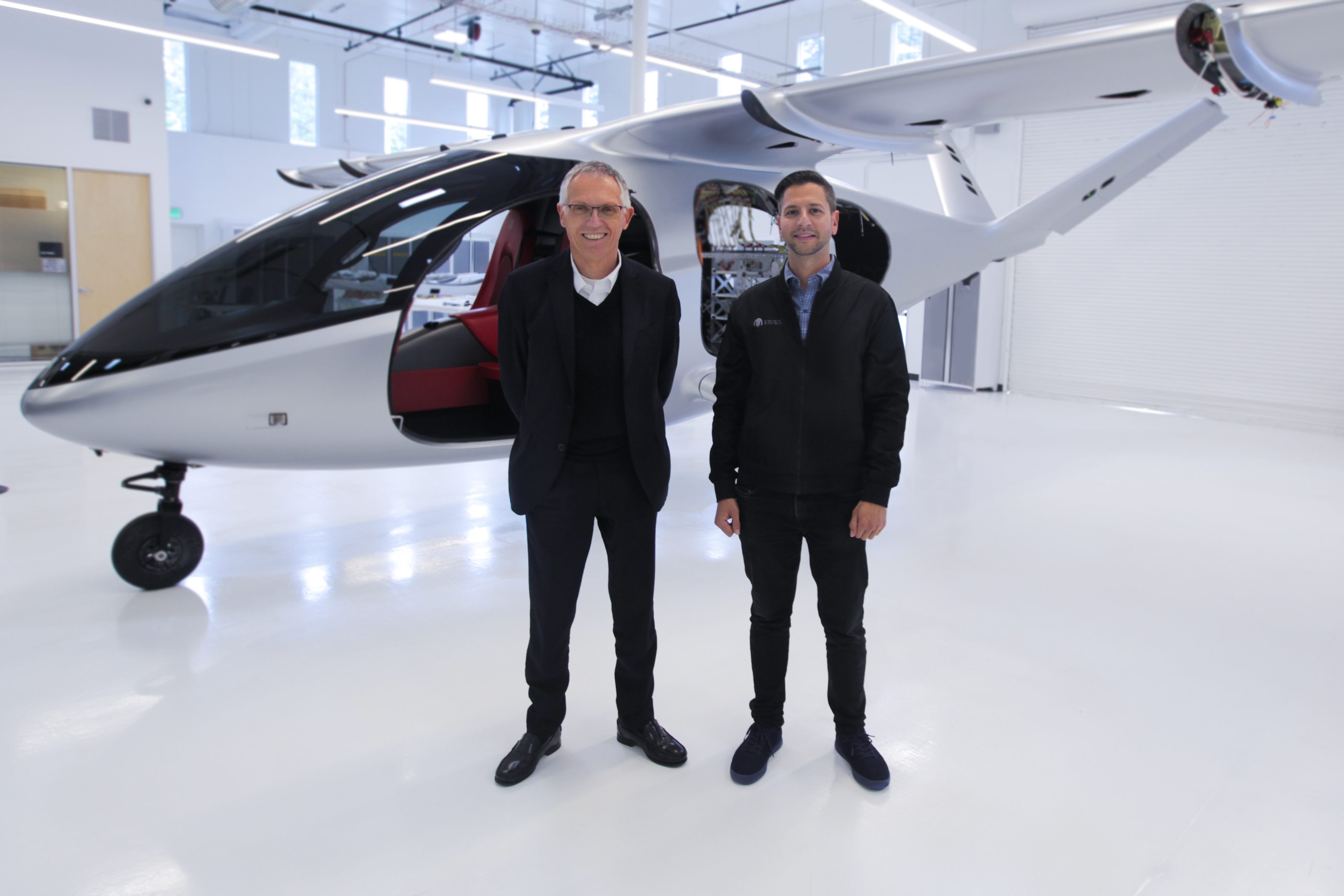 In August one of our earliest supporters helped mark a major milestone not just for us, but for our industry. United Airlines delivered a $10 million pre-delivery payment for 100 of our initial production eVTOL aircraft. Following the completion of our Preliminary Design Review (PDR) for that aircraft, the payment was believed to be the first of its kind amongst any eVTOL company. Shortly after marking that industry milestone we announced the name of that production eVTOL aircraft: Midnight™.

And this is just the beginning. There are still many more milestones to mark on our journey.

We are on a mission to unlock the sky, and we continue our momentum towards revolutionizing air travel. The best is yet to come.

Get the latest from Archer!

Join our community of micro explorers to get exclusive updates from Archer.